IAS Saurabh Kumar took over as the Bilaspur Collector on Monday, where he reached the collector’s office and took a courtesy meeting with the officers and employees of the district, then interacted with the media, where he told that his priorities include the Chief Minister’s flagship schemes and the general public. He said that Jan Darshan would be organized on one day of the week where the complainants of the district would be heard related to their problems, complaints and demands, along with this they themselves would be able to do their own thing for the whole week. The hearing will be held in the office from 11 am to 2 pm.

As soon as he took charge, he reached Ratanpur for the darshan of Maa Mahamaya Devi, before this Collector Dr. Saransh Mittar reached the Collectorate, he handed over the charge to Additional District Magistrate Jayshree Jain and left for Raipur. After that at 12 o’clock IAS Saurabh Kumar reached Bilaspur Collectorate directly from Raipur and took charge where everyone welcomed him. 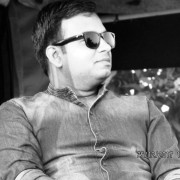 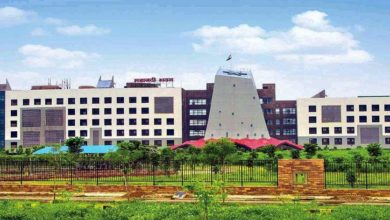 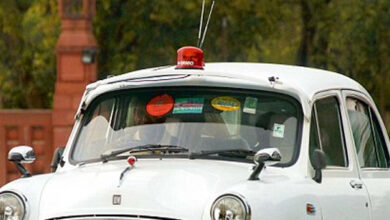 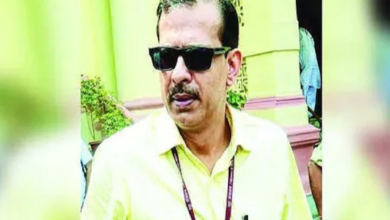 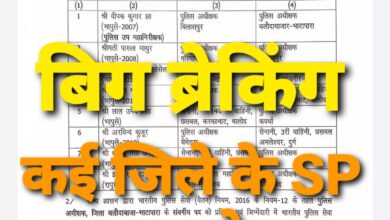